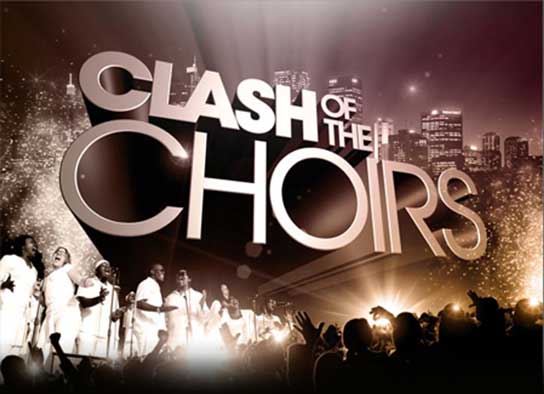 In an exciting four-night event series, “Clash of the Choirs,” tapped five musical superstars — Michael Bolton, Patti LaBelle, Nick Lachey, Kelly Rowland and Blake Shelton to embark on a musical challenge as they returned to their hometowns to assemble an amateur choir and prepare them to compete live in studio for the title of America’s best choir.

The special which aired from December 17-20, 2007 featured music genres ranging from current pop hits to holiday classics and the choir hopefuls.

Jason Raff served as Executive Producer and Director of the series, which was produce by BBC Worldwide Productions.